Members can also participate in a full spectrum of league competition, including:

FALL & SPRING LEAGUES – Casual mini leagues conducted from September through mid-November and January through May.

USTA LEAGUES – USTA league competition in men’s, women’s and mixed doubles conducted by the United States Tennis Association for players with an official rating.  Weekly matches lead to playoffs, regional, section and national competitions at a variety of playing levels.  Men’s and women’s leagues run from April through August, and mixed doubles from September through January.

TOURNAMENTS – A variety of tournaments are hosted at the club throughout the year, including the Men’s and Women’s Invitational, as well as Singles, Doubles and Mixed Club Championships. Please check our annual schedule of events for event dates and entry details.

JUNIOR LEAGUES – Summer junior leagues provide opportunities for members ages 8 to 15 to compete in matches against other local clubs and teams at a variety of skill levels.

For more information on our Tennis Programs, please contact Kevin Pope, Director of Tennis, at 925-461-5257. 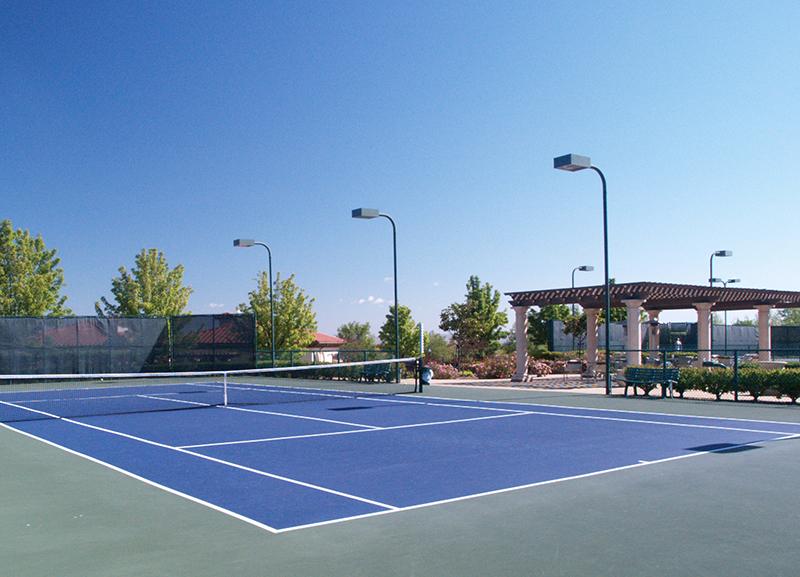 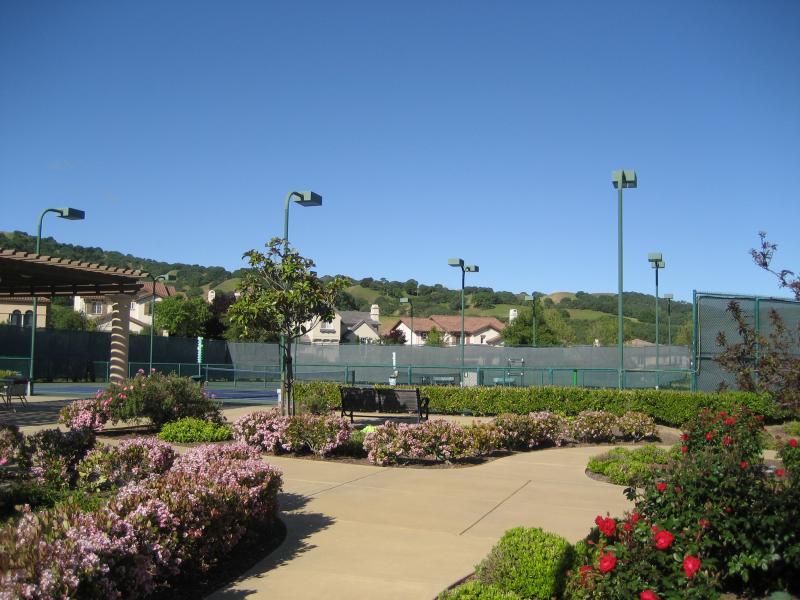 You are certain to find the perfect match to all of your families needs! 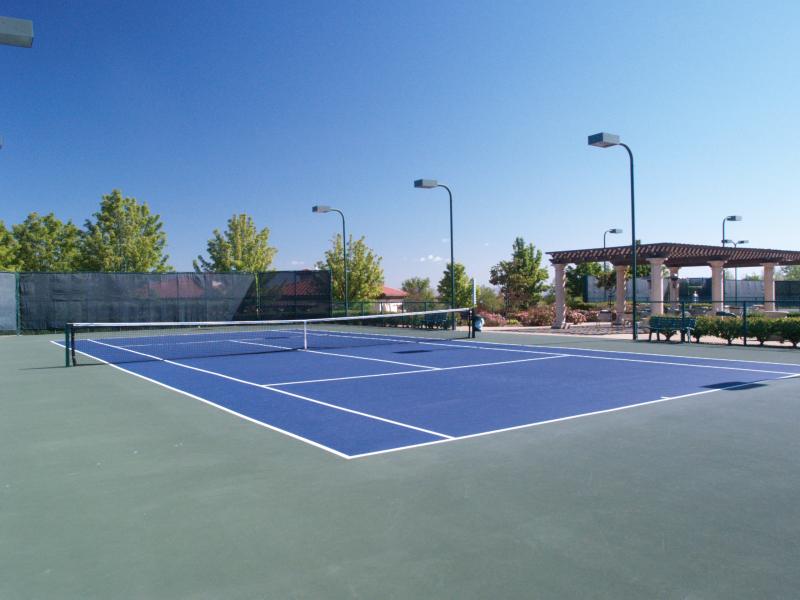 A native of South America and a two-time National Champion, Kevin Pope joined The Club at Ruby Hill as director of tennis in 1999 after holding the same position at Mission Hills Tennis Club in Fremont, CA.  Following a stellar junior tennis career, Kevin played on the tennis team at UC Berkeley before capturing two USPTA international titles.  He also coached intersectional state and Junior Davis Cup teams in Brazil.  He has been named Northern California Tennis Pro of the Year by the USTA as well as Player of the Year by the USPTA, and has ranked among the top players in the U.S. in the Men’s 30’s rankings.

To schedule a lesson or learn more about our tennis program, please contact Kevin Pope at kpope@rubyhill.com or (925) 461-5257.